From QBWiki
(Redirected from St. Viator)
Jump to navigation Jump to search

Saint Viator High School is a private college preparatory school in Arlington Heights, Illinois. It currently competes as a member of the North Metropolitan Scholastic Bowl League in the greater Chicago area and in Class AA, the "large school" division of the IHSA State Championship Series. Its head coach from 2011-2014 was Neva O'Laughlin, who was its Frosh/Soph coach before that and who generally supported the traditions cited below.

The Saint Viator Scholastic Bowl Program has existed since the late 1990s. 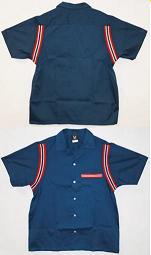