From QBWiki
Revision as of 07:23, 30 March 2020 by David Reinstein (talk | contribs)
(diff) ← Older revision | Latest revision (diff) | Newer revision → (diff)
Jump to navigation Jump to search
The printable version is no longer supported and may have rendering errors. Please update your browser bookmarks and please use the default browser print function instead.
Introduction to Quizbowl 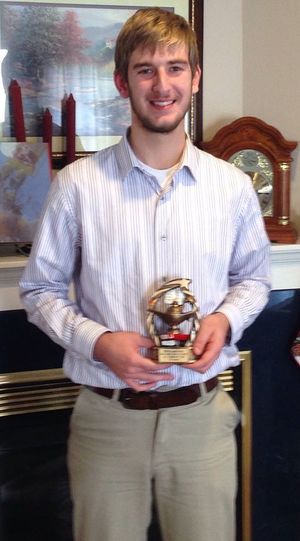 Additionally, Chip Beall and his company Questions Unlimited run the National Academic Championship, but this tournament and the format it uses are experiencing a decline in popularity. For a discussion of the reasons NAC is not a valid national championship, see NAC Popularity and Legitimacy and Reasons for NAC's Continued Existence.

Quizbowl players have formed an active online community, centered around the HSQB Forums and the IRC channel, though many of those discussions are now moving to Discord. 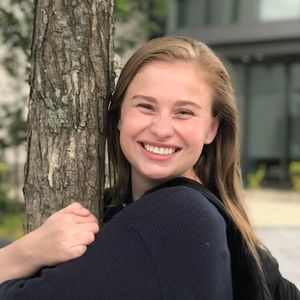 Quizbowl is similar to Jeopardy! in that both involve questions and answers with some mix of academic knowledge and buzzer skills. Quizbowl differs by allowing players to ring in before the end of a question (indeed, this is how most quizbowl questions are answered by good teams); not having categories announced before questions (although some local formats may do so); featuring longer, clue-dense questions; and containing usually more difficult academic topics than might be common on Jeopardy! Nevertheless, a number of quizbowl players have appeared on Jeopardy! and done quite well. See Jeopardy!.

Some tournaments use schedules designed to give teams lots of matches and to make it more likely that the champion is the best team rather than allowing one or two upsets to have a major impact on the standings. Also, some questions are well-written, which means that more knowledgeable teams have an advantage over teams that have good buzzer speed or just get lucky. See Good quizbowl.

Questions are written about topics that are important and that the participants have varying levels of knowledge about. If you choose a random book from a large library or a random fact, they are too unimportant and too unknown to be asked about in quizbowl.

While there is a little bit of truth to this statement, it is also true that some teams are better than others, and the better team usually wins.

This may or may not be true depending on circumstances. Playing alone or with weaker teammates may allow players to rack up high individual scores without winning many games. For instance, player A on a weak team may average 60 PPG and finish near-last at a tournament, while player B may average only 40 PPG but finish on the winning team where his/her teammates also average around 30-40 PPG. In that case, though player A finishes higher in the individual statistics, player B is likely a superior player.