Quizbowl, or quiz bowl, is the most common name for a team-based competition involving answering knowledge-testing questions with a buzzer. Quizbowl is played at thousands of colleges, high schools, and middle schools across the United States, but competitions exist throughout the world with different names and different formats. In the US, the most common format on the national high school and college level is a two-team competition in which the teams compete to buzz in on tossup questions and then collaborate on bonus questions. 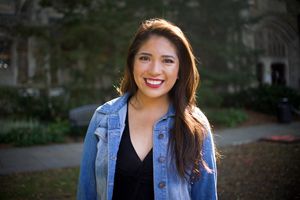 The main format of college quizbowl, which is generally more uniform than the high school game, is ACF, which is a type of tossup-bonus format, i.e. in which each game consists of a packet with 20 tossups and 20 bonuses. (It is not unusual for tournaments to use powers, which ACF does not use.) The high school game is more diverse and regional, but the trend in recent years has been for many high tournaments to move towards being similar to ACF in format. There are also a growing number of middle school tournaments that are similar in format to ACF.

Another trend in quizbowl is an increasing use of the tenets of "good quizbowl", one of which is pyramidality. 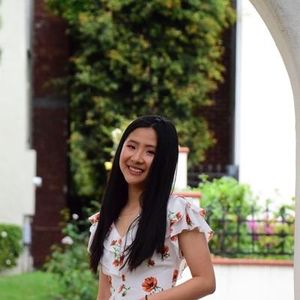 A tournament is the basic unit of quizbowl competition and refers to a competition hosted by a school or other venue where teams play rounds of quizbowl against on another. Any given tournament will use a set of questions that were either written by the host or purchased from either a national provider like NAQT or an informal writing team.

A tournament is typically one day, but may be longer - many national tournaments take a weekend and league play may spaced rounds out over the course of weeks or months.

Most tournaments have a set of eligibility rules which limit players to enrollment in a school of a particular sort (e.g. middle school, high school, or college), but otherwise rely on informal methods to limit participation. Most national tournaments have some sort of qualifier which determines which teams can compete. 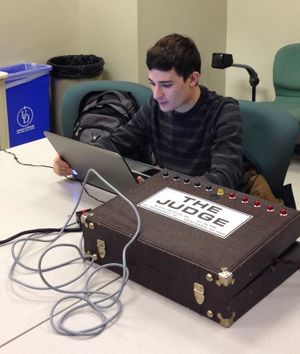 I.Q. was a CBC radio quiz show for high school teams based on College Bowl's format. It was canceled at about the same time that CBC Television began airing Reach for the Top, based on the UK's Top of the Form radio show. Reach for the Top left television in 1985, but continues within schools. More recently, "good quizbowl" tournaments have emerged, largely through the establishment of events running the same questions as American tournaments, sometimes with some additional Canadian content added.

See: Quizbowl in the United Kingdom

BBC radio produced Top of the Form for high school students in 1948 and continued into the 1980s. At the university level, Don Reid brought College Bowl's format to British television with University Challenge in 1962, a program that still airs to this day. Similarly to Canada, a few events have been established using American questions, such as the NAQT British Student Quiz Championships. There is now a (small) independent circuit which produces several sets for use each year (Oxford Open and Cambridge Open).

Various forms of quizbowl are popular in several Caribbean nations, with Jamaica and Grenada appearing to be the most active currently. Jamaica's has been held annually since 1970 and receives national news coverage. Competitions have been held sporadically elsewhere. The U.S. Virgin Islands also has a long-running competition.

In Francophone countries, various editions of Genies en herbe are ongoing in a number of countries and are the subject of periodic televised shows. East African colleges have competed in periodic revivals of the Zain Africa Challenge. There are also additional competitions in Liberia and South Africa, with some competitions recorded as early as the 1960s. See for more details.

Many History Bowl competitions have been held across Asia throughout the latter half of the 2010s along with a growing number of NAQT events. In 2018, NAQT revived the NAQT Asian Championship, with the 2018 edition hosted in Singapore and the 2019 division hosted in China.